"A painting is music you can see and music is a painting you can hear." – Miles Davis 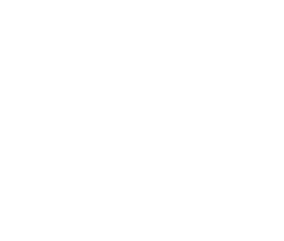 To read the stories behind my paintings as well as the scaled versions of my pieces, please visit my Virtual Gallery.

One of Vancouver Island's premiere emerging realism landscape oil painters, Felice Mazzoni lives in Victoria, British Columbia and has spent his entire life on Vancouver Island. Select works can be purchased directly from the artist, or from galleries of representation. Selling pieces locally as well as internationally to buyers and collectors from New York to San Francisco.

Please contact me using the inquiries form at the bottom of this page or call me at 250-413-7265 if you have any questions regarding purchasing, shipping, canvas construction or my painting process.

Felice MazzoniFelice Mazzoni was born in Tofino, British Columbia, Canada. Having grown up both next to the sea and in close proximity to the Pacific Rim National Park, his love of the outdoors grew tremendously. Throughout his life, Felice has always been fascinated by landscape and urban images, and recreating the breathtaking beauty of the west coast.Westcoast beaches, sunsets, ocean and forest landscapes are all brought to life through Felice’s use of intricate detail and manipulation of light. With contrasting and harmonious colors and bold compositions, including monochromatic works, Felice captures the essence and feeling of the west coast in every painting.As an emerging artist, his inspiration to start painting came from his love for Van Gogh, being attracted to the whimsical and colourful nature of the French countryside.Felice often cycles through multiple paintings at a time from his small dining room table in his home, late at night, moving from rainforest to Pacific Ocean and was quickly self-taught about all things oil. Tofino-born and Ucluelet-raised, Felice gravitated towards local west coast landscapes of Vancouver Island having grown up in Ucluelet. His love for the west coast is transferred from brush to canvas and the emotions Felice still has for his hometown are invoked through his work. Felice’s home and heart will always be in Ucluelet. By mixing colors, layering, and intricate detail, his oil paintings have often been mistaken for photographs.Felice is currently exclusively represented on the coast through the Tofino Gallery of Contemporary Art in Tofino and the Village Gallery in Sidney BC.Felice is now embracing his hidden talent, selling pieces locally as well as internationally to collectors from New York to San Francisco. Felice had his first exclusive art exhibit at The Cabins at Terrace Beach in 2021, a group exhibit at the Tofino Gallery of Contemporary Art in 2022, and has been exhibited At the Boomer Gallery in London. He is preparing for his second solo exhibit at the MacMillan Arts Centre in 2023. 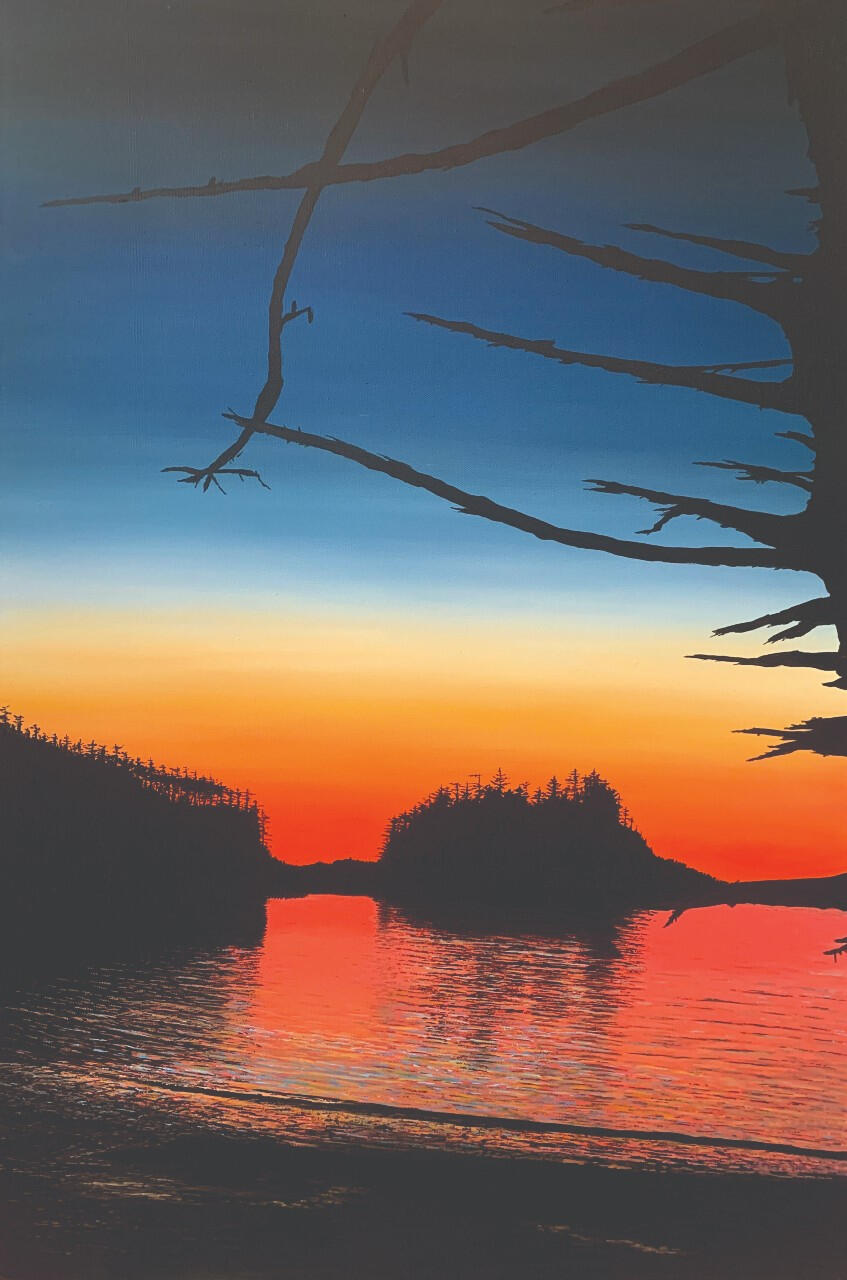 Please contact me personally if you are interested in purchasing any of my work or would like to arrange for a virtual tour to see how and where the pieces are created. Pieces associated with galleries are exclusively for sale through their websites or in person.Feel free to make an appointment for a virtual studio tour. Now accepting new commissions upon request.

Handcrafted with ❤️ by Supersonic Sites®

Thank You For Inquiring

We've received your message, and we will reply to you shortly. 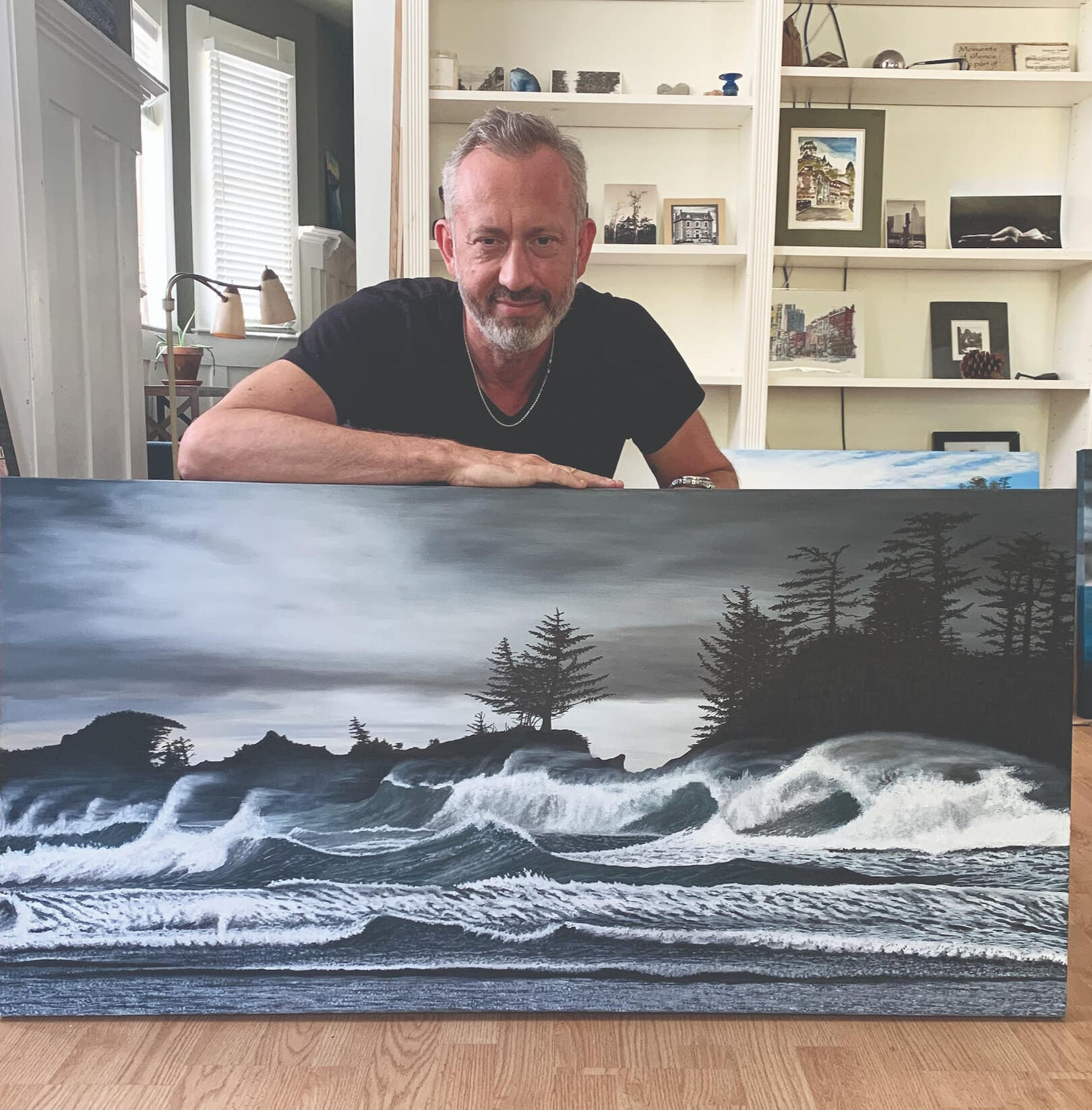